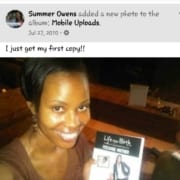 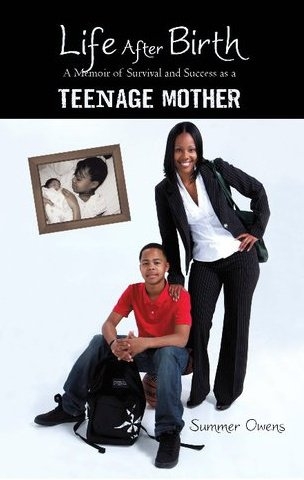 10 years ago, I did a thing. A thing that had impacts much greater than I ever imagined. I gave birth to a book that had been in me since I was a freshman in college in 1997 but had been in the making since I was born.

I published my first book. My memoir.

Celebrating An Anniversary with Mixed Feelings

Publishing my very personal story was met with support by some, dislike by others, and silence by many I thought would be my cheerleaders.

And maybe most importantly, I have helped a lot of people in a lot of ways from sharing my story.

So I’m celebrating an anniversary. Not by sharing what has happened SINCE the anniversary but by going back to what the anniversary actually is- the book and how I survived and saw success in spite of my obstacles.

At the end of every chapter, I share some of the Lessons Learned from that period in my life. I have turned each of those lessons into a short YouTube video. I’ll be releasing the videos of the lessons which helped me to go from an Innocent, Little Girl to a Pregnant, Little Girl to a Successful, Grown Woman with a whole lot in between.

So please join me in celebrating an anniversary, a very special anniversary for me, by subscribing to my YouTube channel. Comment, like, and share your thoughts and help me to continue to make the point of sharing my story ten years ago, helping people, have an even greater impact.

They Called Me Boy and Beaver: 3 Tips to Stop Bullying
Scroll to top