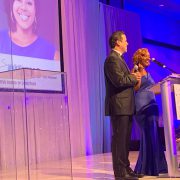 In 2019 when I became the president of the University of Memphis Alumni Association National Board of Directors, hosting the 40th Distinguished Alumni Awards (DAA) program was something I looked forward to doing at the end of my term. 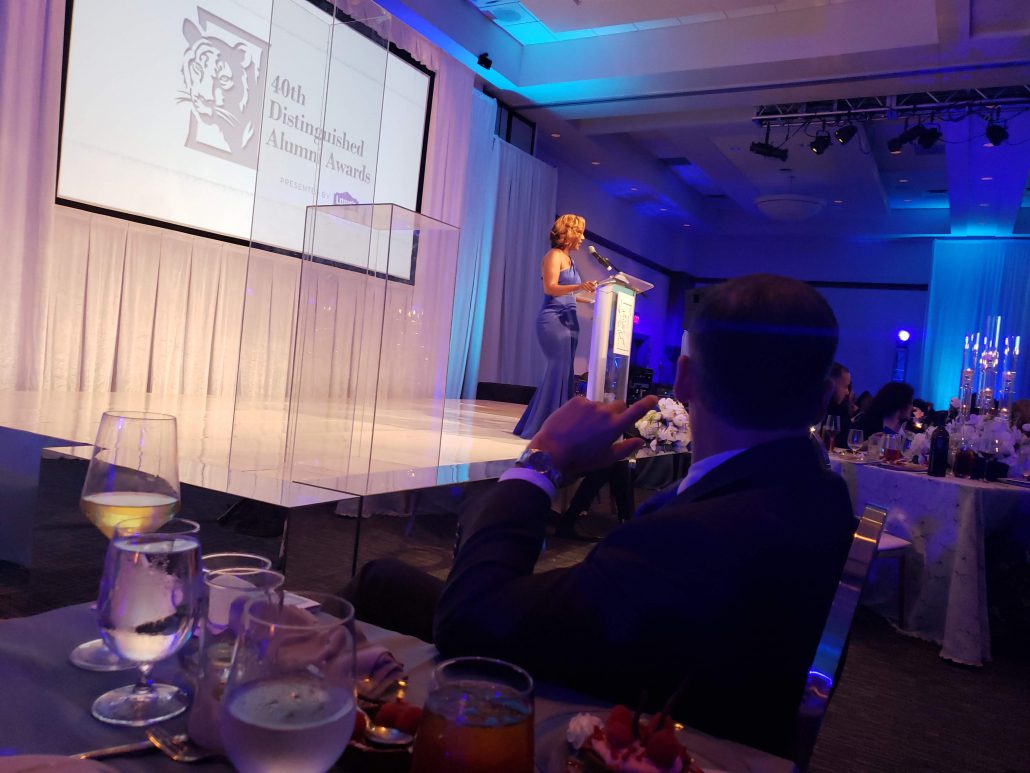 For me, it was so much more than being able to host an awards program.

In my memoir, I share how hurt I was at the awards program when I graduated from high school. As a teen mom, I was looked down on and counted out by a lot of people. However, I earned a full leadership scholarship to the University of Memphis and couldn’t wait for my opportunity on awards day to stand and show those who doubted me that I had earned a scholarship.

However, my guidance counselor overlooked my name as she called the names of students with scholarships and instructed them to stand and be recognized. I didn’t get to stand. I wasn’t recognized. I was hurt because I felt like I didn’t get my moment to show I was more than the teen mom who disappointed everyone.

But I did get a scholarship. I did go the University of Memphis, and over 20 years later I was the president of the National Alumni Association Board of Directors. I would HOST the biggest awards program of the university. This would be much bigger than that moment in high school.

Then that crazy 2020 life-disruptor changed everything for everyone.

There was no DAA at the end of my term. I would not be hosting anything, and I was asked (sort of forced) to serve another term because no nominations or elections would be held to select new officers. I was excited to serve again because there was much more that I wanted to accomplish for alumni.

At the end of that term and, at that point, two challenging years of leadership during COVID, my opportunity to host DAA returned. And went away nearly as fast when the decision was made to postpone the ceremony again until 2022. Then we would also have a new president.

What was the big deal about hosting the 40th Distinguished Alumni Awards?

Yes, it was a little selfish and lot special because of the honorees. 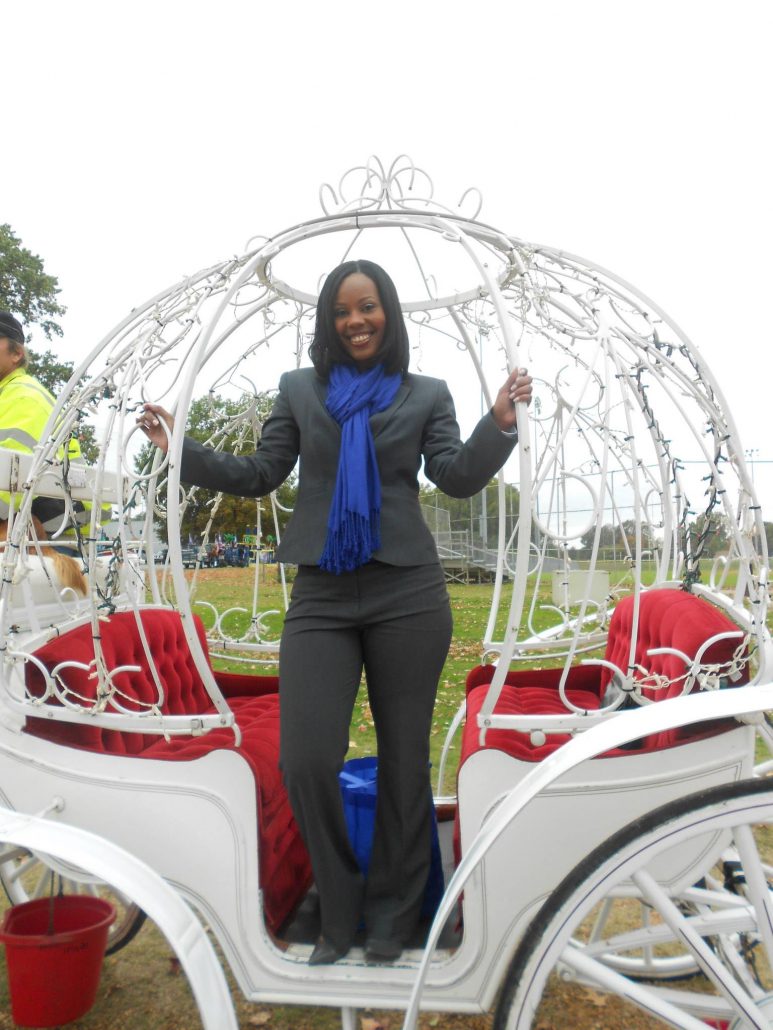 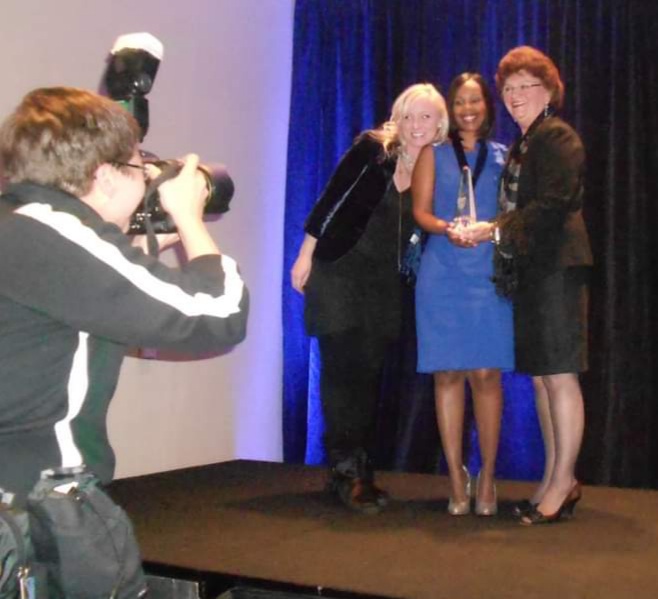 The Distinguished Alumni Awards are special. Inspiring. And the ceremony always makes me even prouder to be alumni of the University of Memphis. Each year, the stories of the honorees, some even celebrities, remind me of the blessing I had to attend and graduate from an amazing university.

But THIS DAA was even more special for me because of the honorees who had been selected in 2019 and were put on hold to be recognized.

All the honorees were amazing and deserving. But three played major roles in my life. 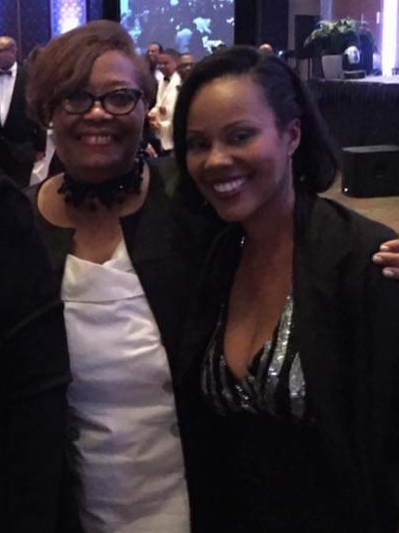 No less remarkable were the other honorees.

So in 2020 and again in 2021, I was disappointed when I would not get the opportunity to honor these amazing people by hosting the Distinguished Alumni Awards.

But in 2022 when I was the immediate past president of the University of Memphis National Board of Directors, I was asked by the new director of the Alumni Association if I was interested in hosting the Distinguished Alumni Awards along with the current president. The new president, Nestor Rodriguez, was my friend who I had known since my undergraduate years and had served on the national board with me for several years. I knew it would be fun and an honor to co-host with him. 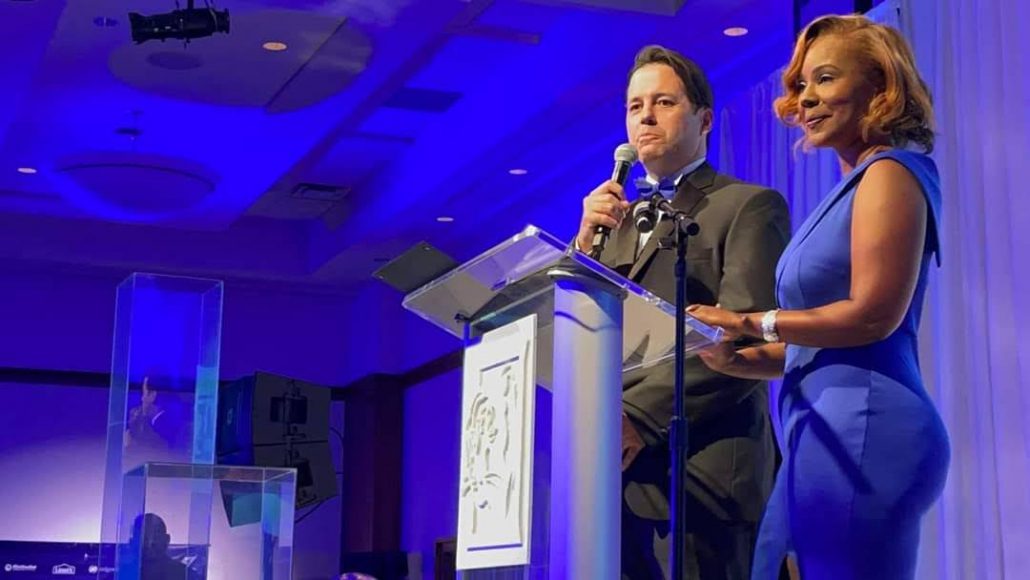 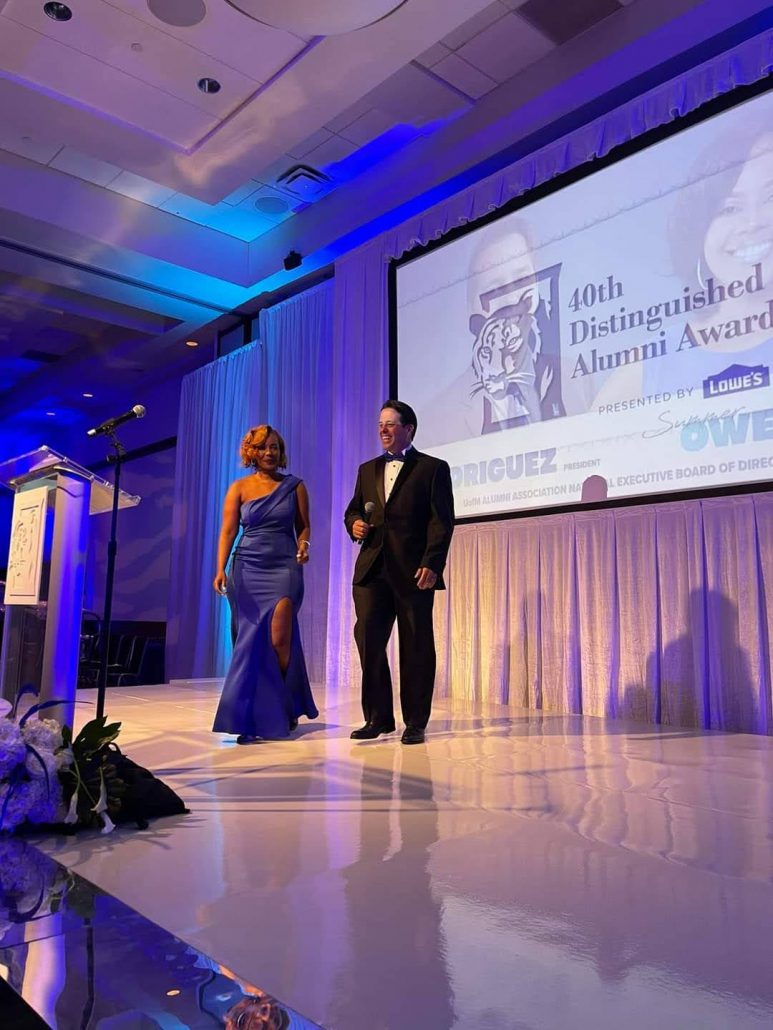 The night was just as special if I had hosted the event in 2020. I’m grateful for every bit of this story and every person it. I’m grateful for the University of Memphis and my journey to this special honor of hosting the 40th Distinguished Alumni Awards.

I took as my date for the night one of my former students from the Life Skills course I was asked to create for the Fogelman College of Business and Economics. Destiny was always eager to attend class and learn from me, and today she is a successful professional. Still eager to learn, and I love it! 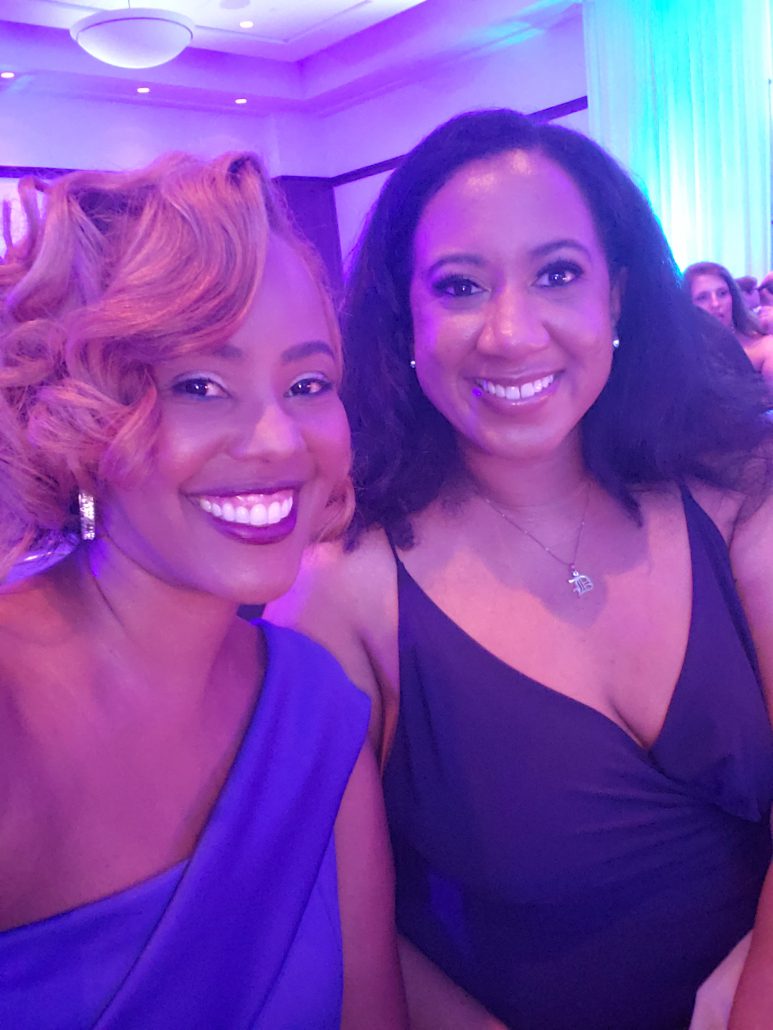 Another highlight of the night was reconnecting with many fellow alums from over two decades ago including Greg Caeser who was Mr. University of Memphis was I was Ms….21 years ago! I think we’ve held up well, and we’re still supporting the University of Memphis! Check out more fun pictures from the 40th Distinguished Alumni Awards as well as from 2013 when I was given the amazing honor. 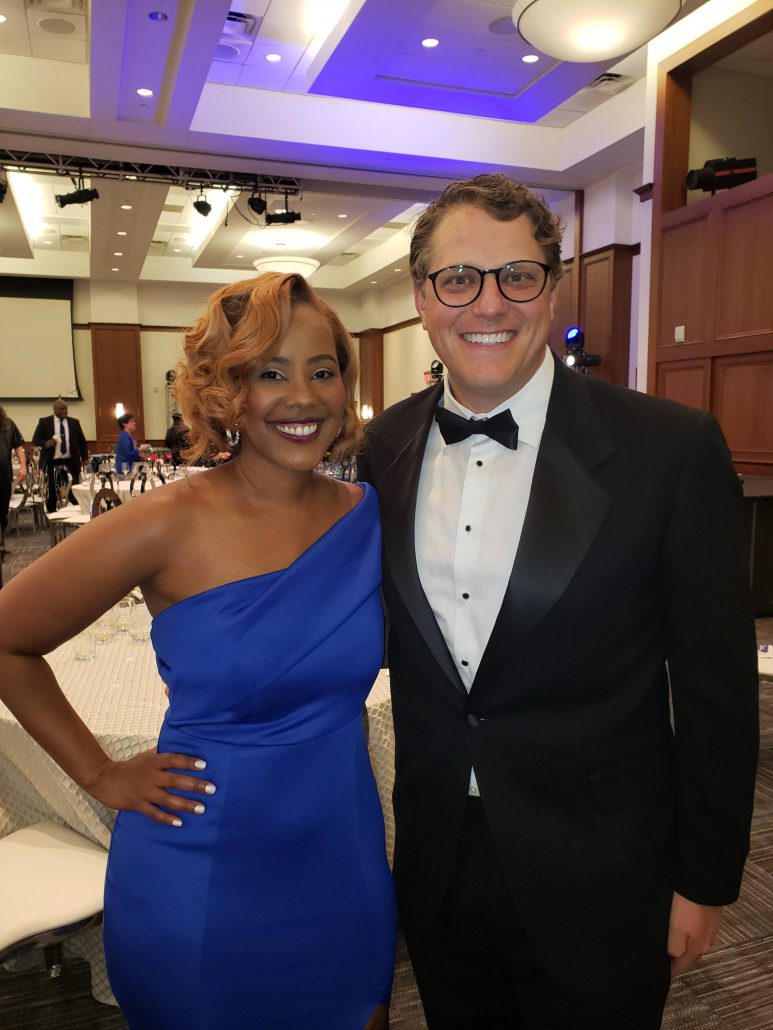