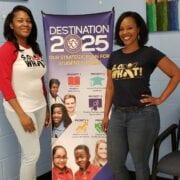 When you were growing up you probably heard that “everyone likes a person who keeps their word” or “no one wants to work with an irresponsible person”. These sentiments were repeated in different homes across the country. From the rich to the poor, we may disagree on many things. But one thing we all agree on, what a man or woman of good character looks like.

John Wooden, a great coach said, “The true test of a man’s character is what he does when no one is watching”. And that is the aim of character education, to equip the youth with skills they need to allow them to do the right thing all the time. Many young people face extreme peer pressure to do the wrong things to conform with the ‘it’ crowd. For others, their family backgrounds may have affected their self-esteem and self-confidence. Character education comes in to equalize. Everyone has a fair shot of passing the character class.

What is character education?

People with moral character exhibit values such as honesty and integrity.

People with civic character are all about fairness, volunteering and contributing to the common good.

What are the six pillars of education?

Trustworthiness, Respect, Responsibility, Fairness, Caring, Citizenship are the six pillars of character education. Let’s look at each one and the definitions and explanations I incorporated into the development of the S.O. What! Literacy, Life Skills, and Character Education curriculum:

When you were growing up you may have been told to look people in the eye. Otherwise, they would think you were shifty and up to no good. Then again, in your home it might have been the reverse. You were told not to look people in the eye, they might see it as a threat. Trustworthiness is not how you look – though we certainly judge people that way.

If you’ve ever played the trust game where you are blindfolded and asked to fall back, trusting your teammates will catch you when you do. What happens if someone isn’t paying attention and their teammate falls? The trust will be broken and it’s hard to rebuild.

“They don’t respect me” is a phrase we use often. Let’s think about what you mean when you say that. You show respect by:

Respect begets respect. Meaning when you respect others, they will return the favor (in most cases). There are a few people who won’t respect you no matter what you do. If you have done your part, you are not responsible for their actions. 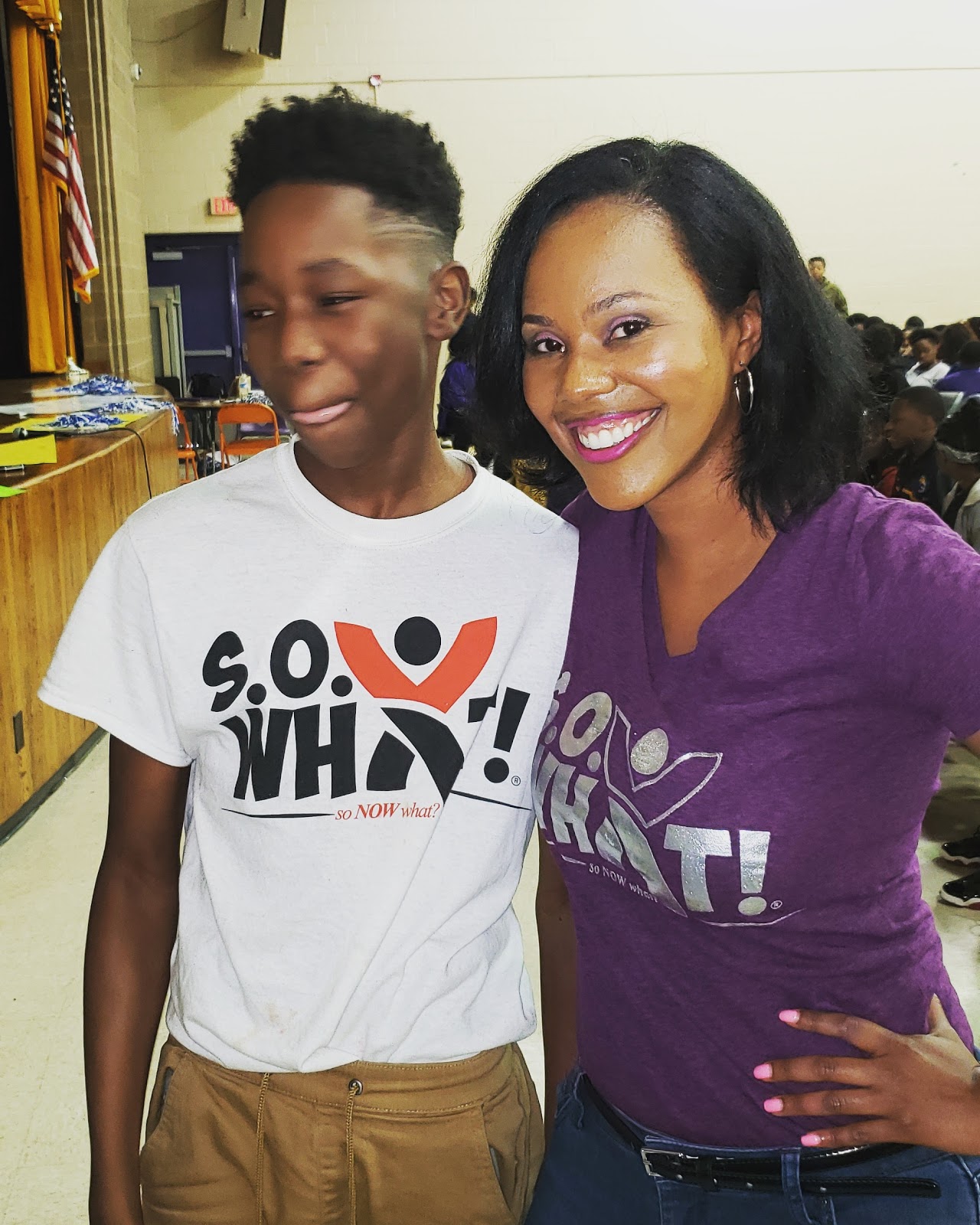 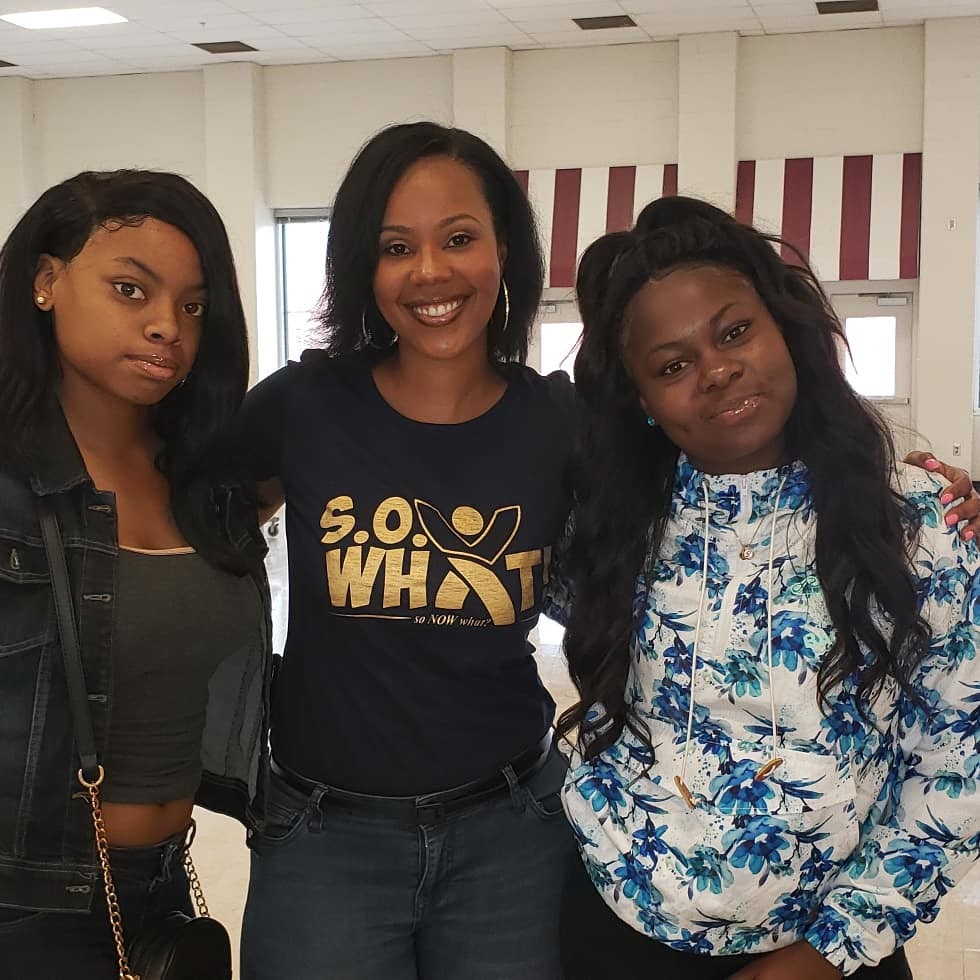 We all have responsibilities to ourselves and to others. For example, when you were growing up, you and your siblings would be assigned responsibilities like setting the table, cooking, cleaning, taking the dog for a walk or even doing the laundry. As we grow older, those responsibilities expand to include caring for children, taking care of aging parents or managing a team at work.

Children often murmur, “that’s not fair” when things aren’t going their way. Fairness is about taking turns, equal opportunities for everyone, following rules and treating others equally. A good demonstration of fairness in action is when a teacher makes sure all the children participate in a game of soccer – knowing very well some of them aren’t as good at it as others. That’s fairness.

When you encourage young children to share their toys and space, you are teaching fairness. We use fairness to give equal opportunities to all people in say job interviews, or in access to college. Fairness means not taking advantage of others.

Caring is showing consideration for others and being empathetic. Caring is not judging others when they find themselves in tight situations. Caring is putting yourself in their shoes and trying to see things the way they do. Caring involves helping those in need, For example, you can offer to mentor a young person. Using positive and empowering words when talking to others is another way to show you care. Finally caring is about forgiving others and being gracious about it. That means you don’t hold the incident over their heads.

Citizenship involves asking how we can make our school and community a better place. Caring about the environment is another act of citizenship. Obeying rules and laws of society is another way to demonstrate citizenship. How about being a good neighbor who finds out about their welfare, visiting them when they are sick, noticing when you haven’t seen them in a while and reaching out.

What are the 11 principles of character education?

What Makes a Successful Character Education Curriculum
Scroll to top