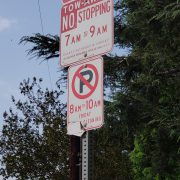 If you know me, then you know I appreciate free. But I think you’ll appreciate these expensive lessons I learned on a recent trip with a brand new experience.

March 8, 2020, I flew home from San Diego, California after an awesome speaking engagement for student leaders at the University of San Diego. I looked forward to returning to California that May as the keynote speaker for the Women United Education Awards scholarship program for single moms.

COVID-19 pushed that back for over a year. It also pushed my finances back so I was even more meticulous about my expenses as I planned the trip.

When God laughs at our plans, just laugh too.

First, I booked my flight using a flight credit I had been given when an ice storm in February shut down the Memphis airport for the one day in nearly a year that I would be flying. Luckily, Winthrop University graciously allowed me to deliver that hybrid presentation virtually. I began looking at hotel rooms and reached out to my cousin, Sharon, who I wanted to visit when I was in the area. She offered to let me stay with her. Perfect!

Then I just needed a car so that I could get to and from the airport and to and from my engagement that was about an hour from where I was staying. A little pricey, but I booked it.

I’m Going Back to Cali

When I arrived at the Burbank Airport, I enjoyed the cool breeze on the long walk to the rental car counter. Once there, I asked the agent if there might be a better deal than I could get besides my $500 economy car rental. After talking to her manager, the agent got the price reduced way down…to a whopping $471. I smiled and thanked her for the effort then headed to my cousin Sharon’s salon to pick up the key to her apartment.

Again, I enjoyed the cool breeze with the windows down and my music turned up. It felt so good to be back on the road and back in my element speaking and sharing the S.O. What! the message of resilience.

When I picked up the key, Sharon informed me that there was no visitor parking in her complex. Only street parking. So when I arrived at her apartment, I drove up down Balboa and made the block at least ten times before I found a vacant spot on the curb to park. I watched for fire hydrants, red paint on the curb, No Parking signs, and any other indicator that I was okay to park where I was parking. Looked like I was good.

The next day I didn’t go anywhere. I didn’t even have the energy to look for a parking space again. So I spent the day inside preparing my presentation and catching up with my cousin. Keeping my car safe in its spot.

Then on the following day, the day of my presentation, I decided to go for a morning walkabout 9:30 am. I also wanted to load up the car with everything I needed for the presentation before I got my good clothes on. When got to the street, my car was not there.

But my car was gone.

I had an important speaking engagement in four hours with a one-hour drive to get to it. Rather than panicking or breaking down…

Here’s what I did and what I learned…my expensive lessons:

– It’s always fun (not really) when what you teach is put to the test. When I speak about resilience, I talk about how complex the brain is and all the parts of it that determine how resilient we are. But the S.O. What! Mindset is simple.

It resists all the complexities of the brain and races to first say, “S.O. What!” and next begin to figure out solutions rather than thinking about bad or how crazy the problem might be. So I said, “S.O. What!” and began to create my solutions. I called my cousin who did not answer then focused on getting an Uber to get me to my destination.

– When I headed upstairs, I woke up my cousin and let her know that the car was gone. When I parked it, I was so focused on looking down and not parking in a red zone or in front of a fire hydrant, that I didn’t even read the signs properly. Apparently, I was supposed to move the car from 7 am-9 am the morning after I arrived and the morning of my speaking engagement.

So I figured it had been towed. We started calling the rental car company and nearby tow yards, but after getting wrong numbers and redirected countless times I had to focus on my event (which was amazing). I drove my cousin’s car to the event and planned to figure out where the rental car was the next morning. 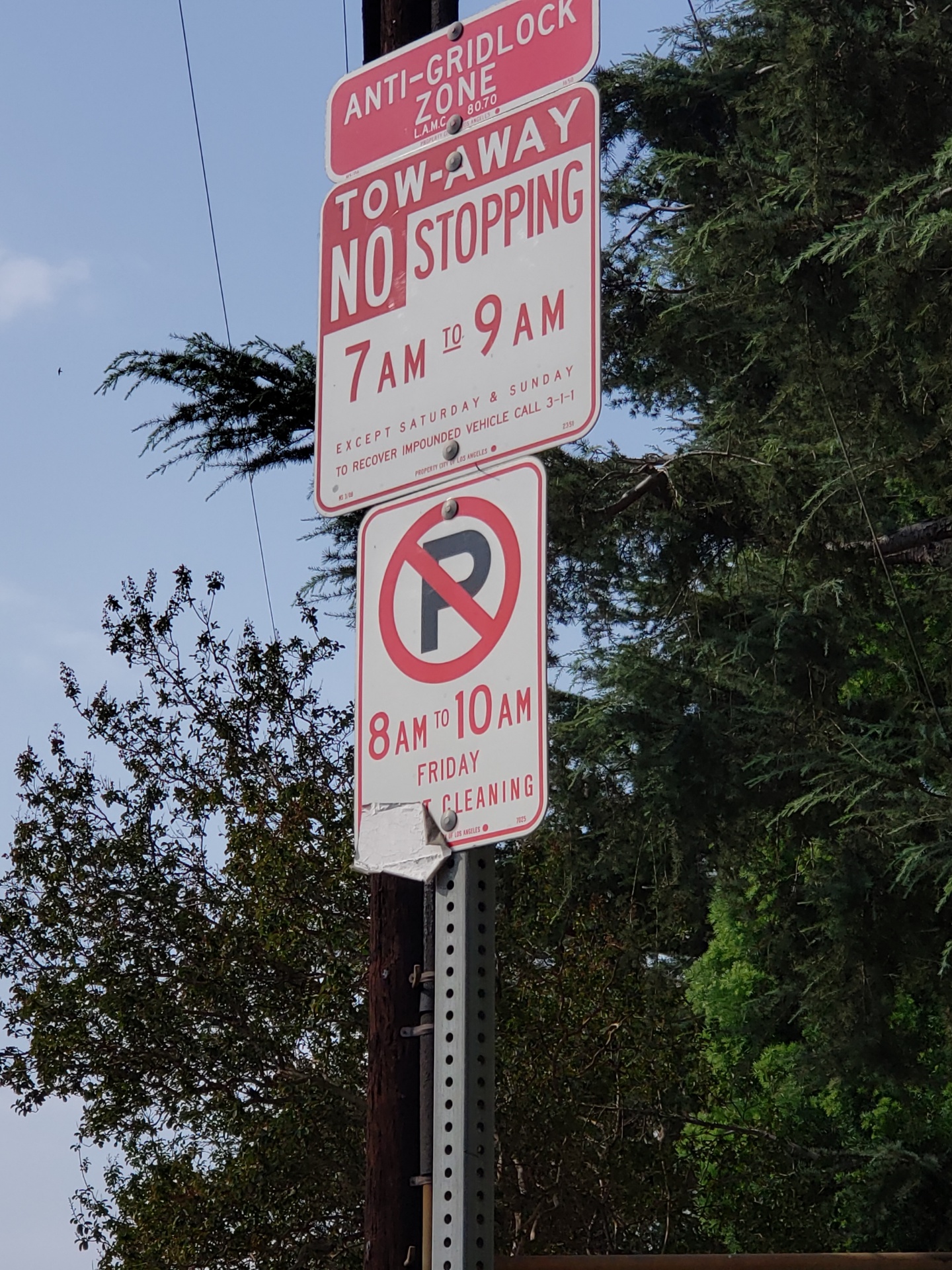 3. Listen to your intution

– My cousin knew that street cleaning was that Friday so I knew I’d be moving then. But the day before my speaking engagement (Wednesday) when I stayed in the house all day and did not move the car, I thought about going to check to make sure the car was still there and okay.

Had I done that, I would have seen the FIRST ticket and realized I was supposed to move between 7 am and 9 am (one ticket and no tow). I normally do but that day, I felt like the car and the parking space I worked so hard to secure was safe. 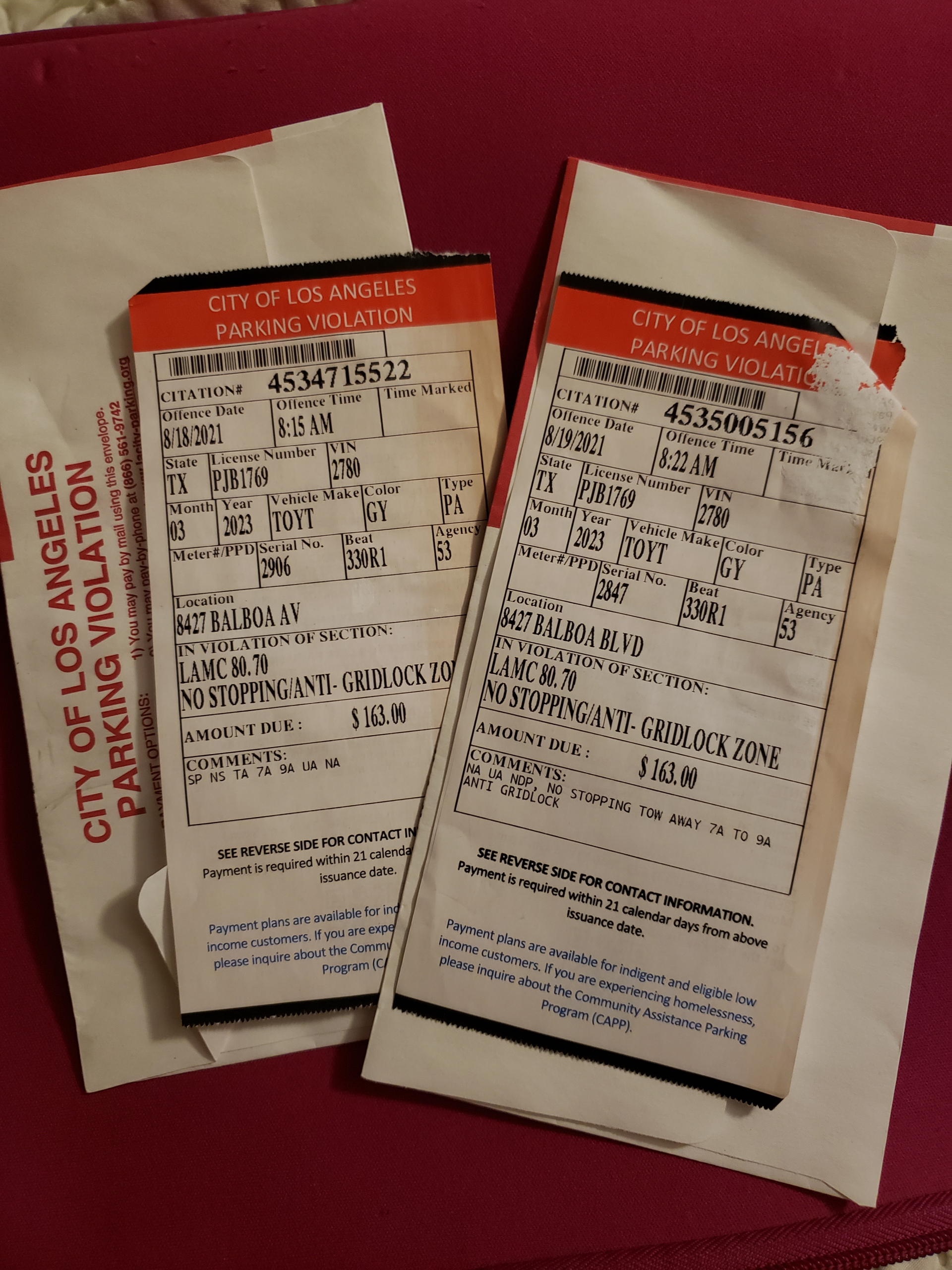 4. Put it in perspective

– The morning after my speaking engagement, another cousin who was a retired LA police detective sent a text about dinner plans we had been trying to make. I told him that I was fine with whatever but no longer had a car. He immediately called me. If you’re wondering why I didn’t call him initially, it was just because I had been told in one of my many previous calls that the rental car company would be notified and could get it (or I’d find it myself when I could focus on it). LAPD cousin told me to call the police in my cousin’s county. After about five more calls and transfers, it was found in an impound five minutes away.

When I went with the employee to retrieve the rental agreement from the glove compartment, I shared a bit of my frustration that I was having to pay $350 to get the car. He sympathized but said, “It could have been one of those cars. We pick those up all day too,” as he pointed to smashed cars that made me question if the occupants had survived.

Also, after I got the car, I drove right back to the airport with my expensive lessons. I turned the car in a day early with my cousin offering to drive me to the airport instead. When the attendant asked why I brought it back early, I explained.

And he gave me credit for the early return. 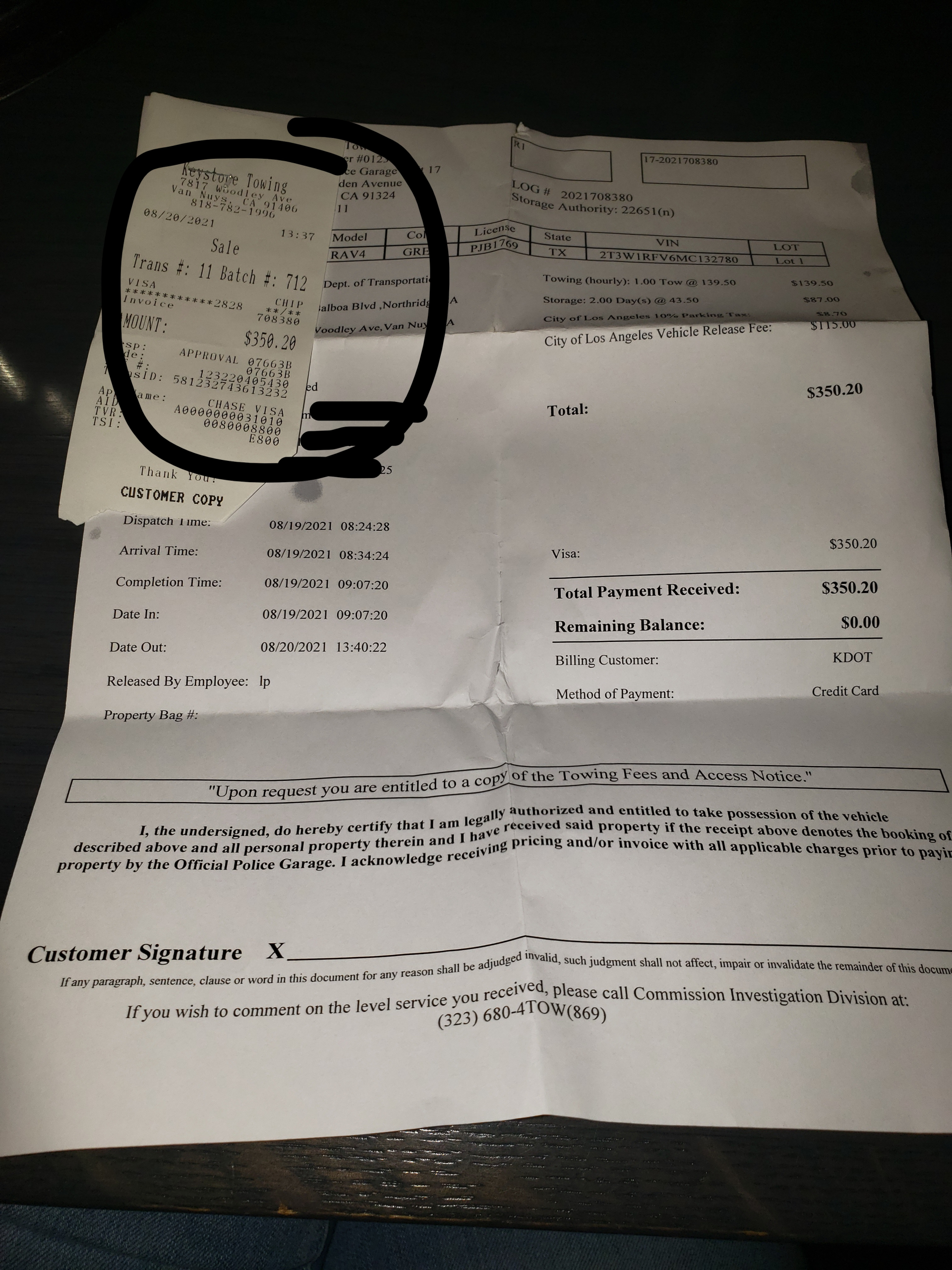 – As I reflected on my efforts in frugality before even booking my flight, I just have to laugh. Finding deals and stretching my money will always be important to me. I think growing up the oldest of five in a lower-middle-class family then becoming a mom at 15 and raising a child on a single income taught me great lessons that I can’t unlearn.

But seeing over $1,000 essentially flushed down the toilet when I’ve been questioning another trip to Africa because it will cost me over $1,000, reminds me of just how short life is. How precious experiences are. And how money comes and goes sometimes no matter how careful you are.

So when life is a bit crazy just laugh, learn…and live.

What expensive lessons have you learned?