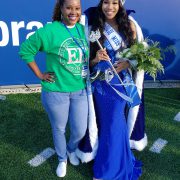 Do you attend your college or high school homecoming events and games?

As a student at the University of Memphis, I enjoyed the basketball games but have never been a big football fan. So the first Homecoming I attended was when I was a finalist for Ms. University of Memphis in 2001. That was an incredible experience that I talk about in my book, but I really didn’t think I could possibly win.

So much so that I didn’t even tell my parents that I was a finalist. However, my sorority sisters knew and came to support me as a finalist.

Then at half-time it happened. I stood in the middle of the field with four other amazing women and five amazing men, all students who had given so much to the university. 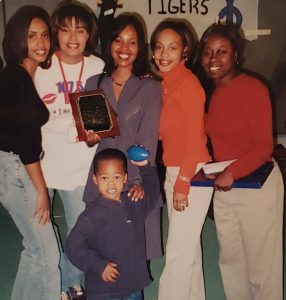 21 years later at Homecoming, I left the fun of the tailgate where I had been enjoying college classmates to rush to the President’s suite. I had been invited to the box to watch the game, and I was excited to join our new university president as well as my dear friend, Bertha Looney.

It was hard for me to leave my friends at the tailgate so I was running late and missed kick-off, but my timing was perfect.

As I got ready to get on the elevator, a lady asked me if I was Summer Owens who was friends with her friend who was my sorority sister. I said yes, and she asked me if I wanted to go onto the field at half-time. I excitedly said yes because I had just learned that a young sorority sister of mine was a finalist for Ms. University of Memphis.

At half-time, the lady called me to join her as she walked to the field. This was my fourth time being on the field or sideline, but I was almost as excited as when a finalist.

Moments later, the homecoming court walked onto the field where I had stood over two decades earlier. Back then we were suits, but they wore formal gowns.

That crown was placed on the head of the young sorority sister I was on the field to support, Brooke Bryant! When she left the field, I was able to get a quick photo with her the same place I stood with my sorority sisters who supported me in 2001. 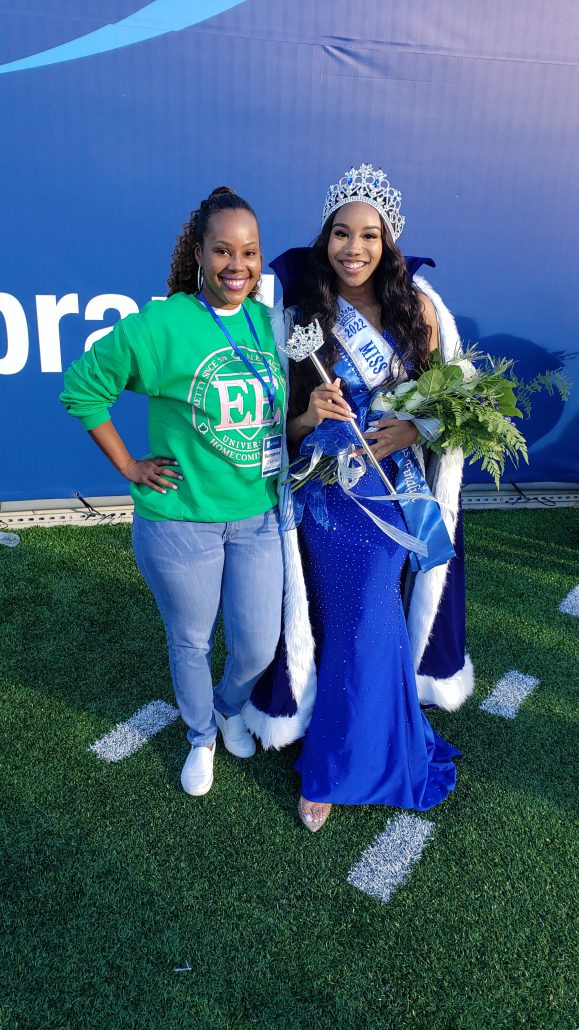 I felt like a proud parent, or big sister, and all the pride I had for myself and what I had accomplished in becoming Ms. University of Memphis instantly came back to me.

What are some moment in your life when you’ve been extremely proud of someone else and proud of yourself too?